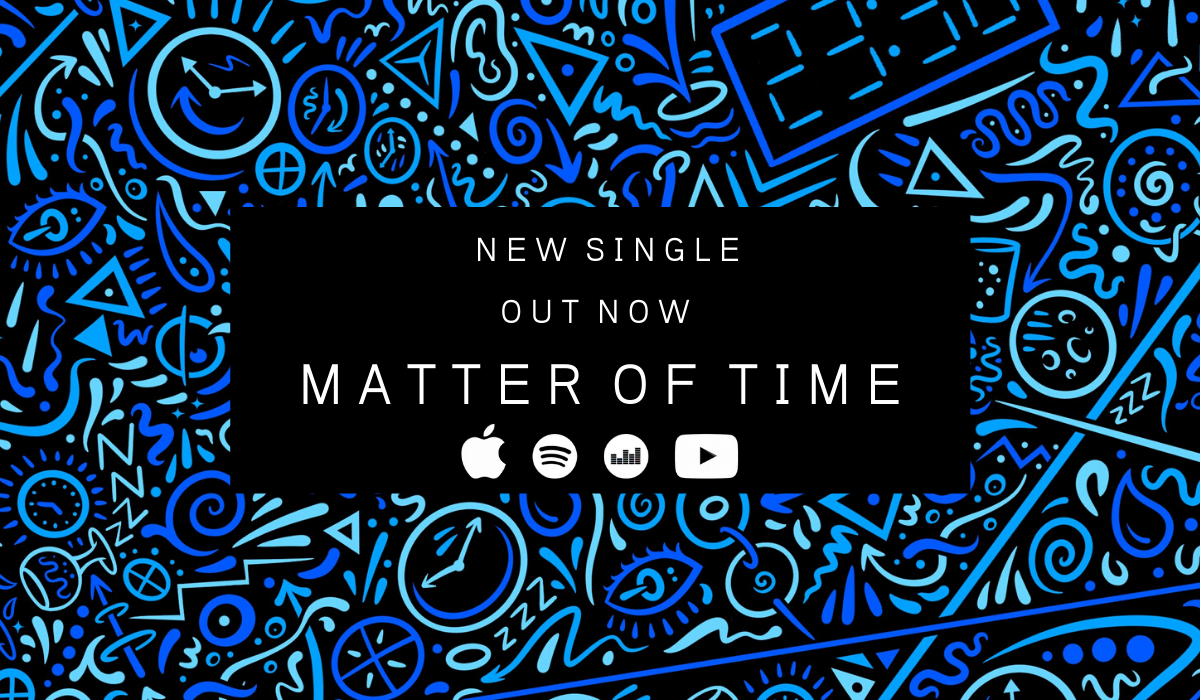 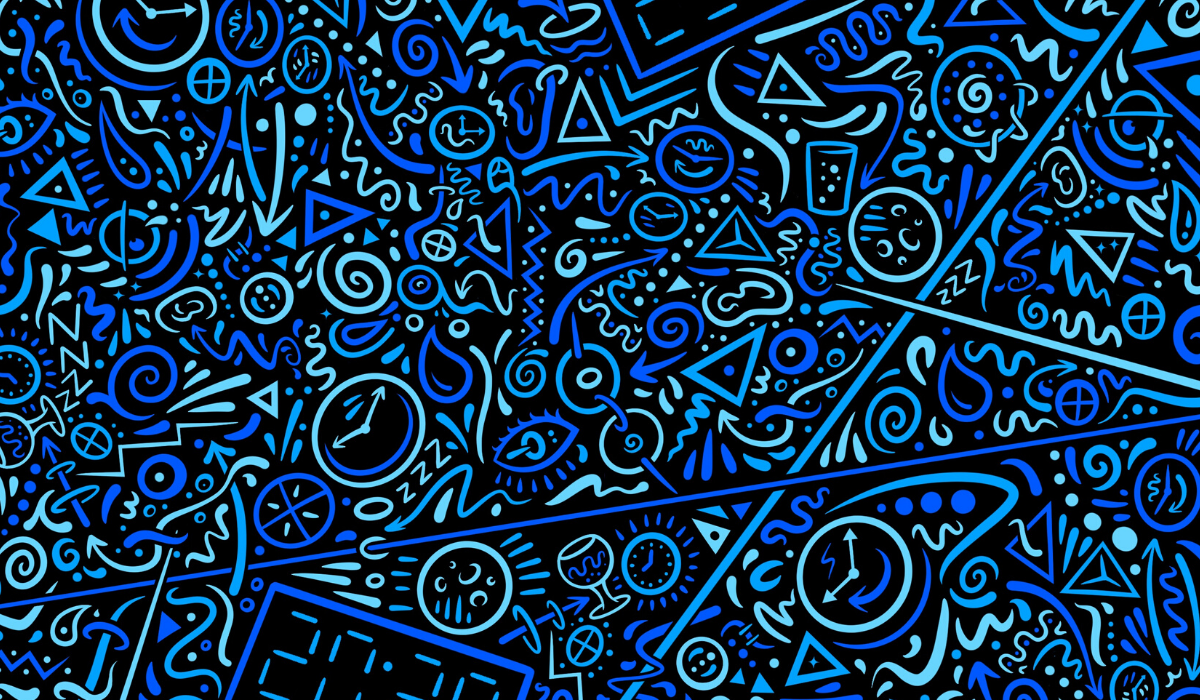 "WE WERE FALLING" BRAND NEW SINGLE OUT NOW! 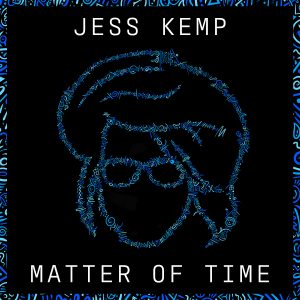 Clint Boon, 2017: “I was knocked out the first time I saw Jess Kemp perform live. She’s not just a world-class songwriter; she’s a fantastic performer.”

Jess’s debut single was launched in 2015 and immediately hit a high note with BBC Radio 2 and BBC Introducing. The demand then brought her debut EP [Camden] in 2016 which introduced a much bolder and more exciting sound to tracks already featured by BBC Introducing & BBC Radio 2. Off the back of the EP release, Jess went on to release [VondelPark] which tells the story of her 2016 tour of Amsterdam. Since, Jess has hit the stages as a headline act at the likes of Manchester Academy 3, The Deaf Institute, Sacred Trinity Church, Gullivers, The Eagle Inn and Factory Manchester. From here, came the release of [No Shouting], [On The Ground] and [Leave a Chair Out] – the rare feel of a festive, emotional piano ballad.

A regular on the festival circuit, Jess has joined the line up for many including; Kendal Calling, Bluedot Festival, Manchester Pride, Irlam Live and Blackthorn Music Festival.

In Summer 2018 she hit the road to embark on her UK Pride Festival Tour to perform in; Manchester, Liverpool, Cardiff, Northumberland, Kent, Chester and Bolton.

As a nominee for ‘Best Unsigned Female’ in the Best Of British Unsigned Music Awards, Jess’s music is a well known token of the Manchester emerging scene. Other achievements include being named a finalist of Indie Week Europe and Key 103’s Futurestars.

Jess’s brand new single [WE WERE FALLING] is out now and can be found on Spotify, iTunes and YouTube.

There’s more excitement in store for 2020 as Jess is set to release yet more new music along with some other exciting things happening!

⚫️ Bittersweet Symphonies Blog: “The power of her performance really is testament to her seven years dedicated work on the Manchester music scene.”

⚫️ Sonic Bandwagon (Pure FM): “The epitome of what an element of ‘pop’ and chart music should sound like. The catchy nature of her songwriting would surely capture the hearts and minds of a nation. Her voice is quite unique, switching between a bluesy and soulful snarl, to something more gracious and velvety.”

⚫️ Natalie Eve-Williams & Michelle Hussey (BBC Introducing in Manchester): “A definite favourite of mine, her music just makes you happy.”